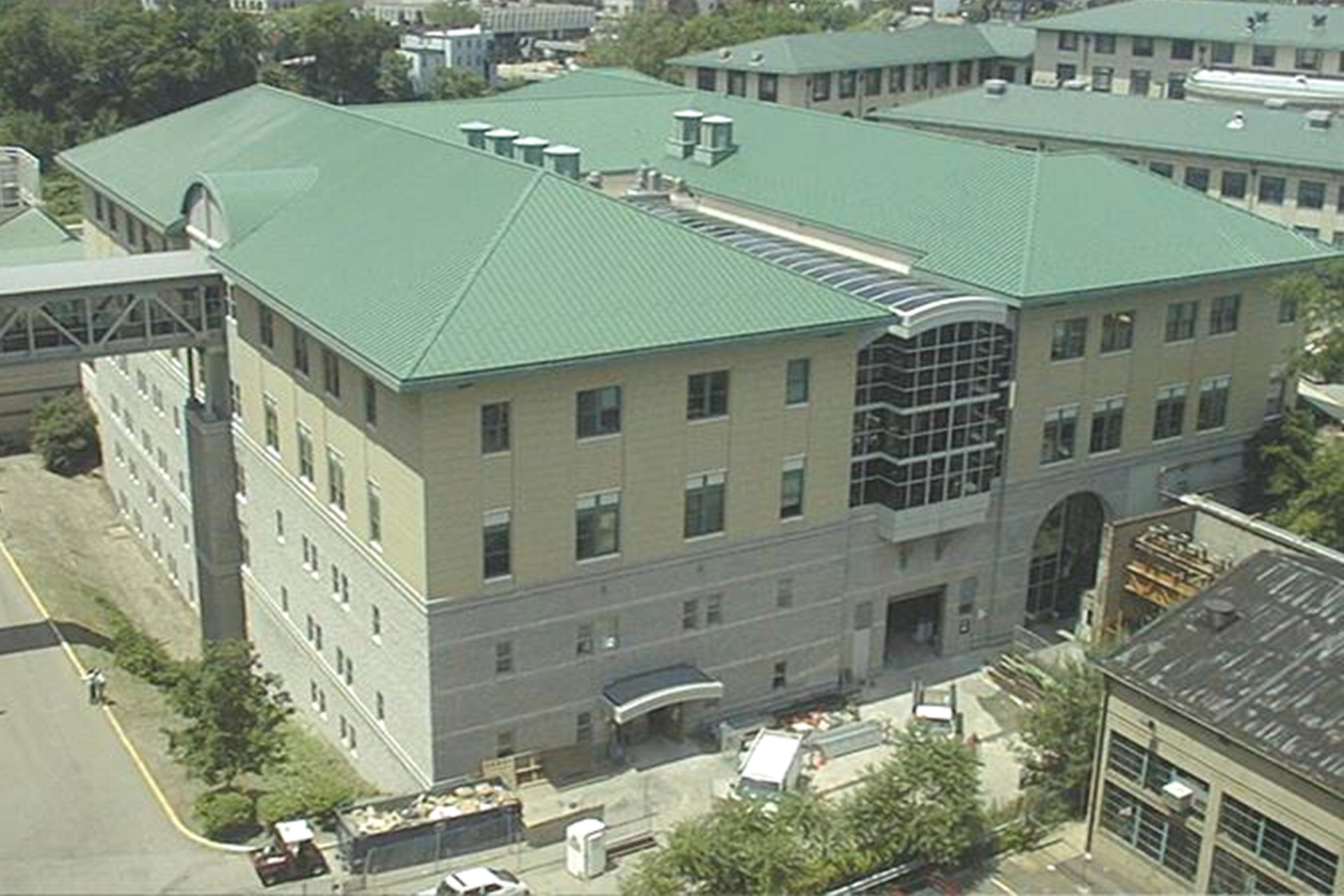 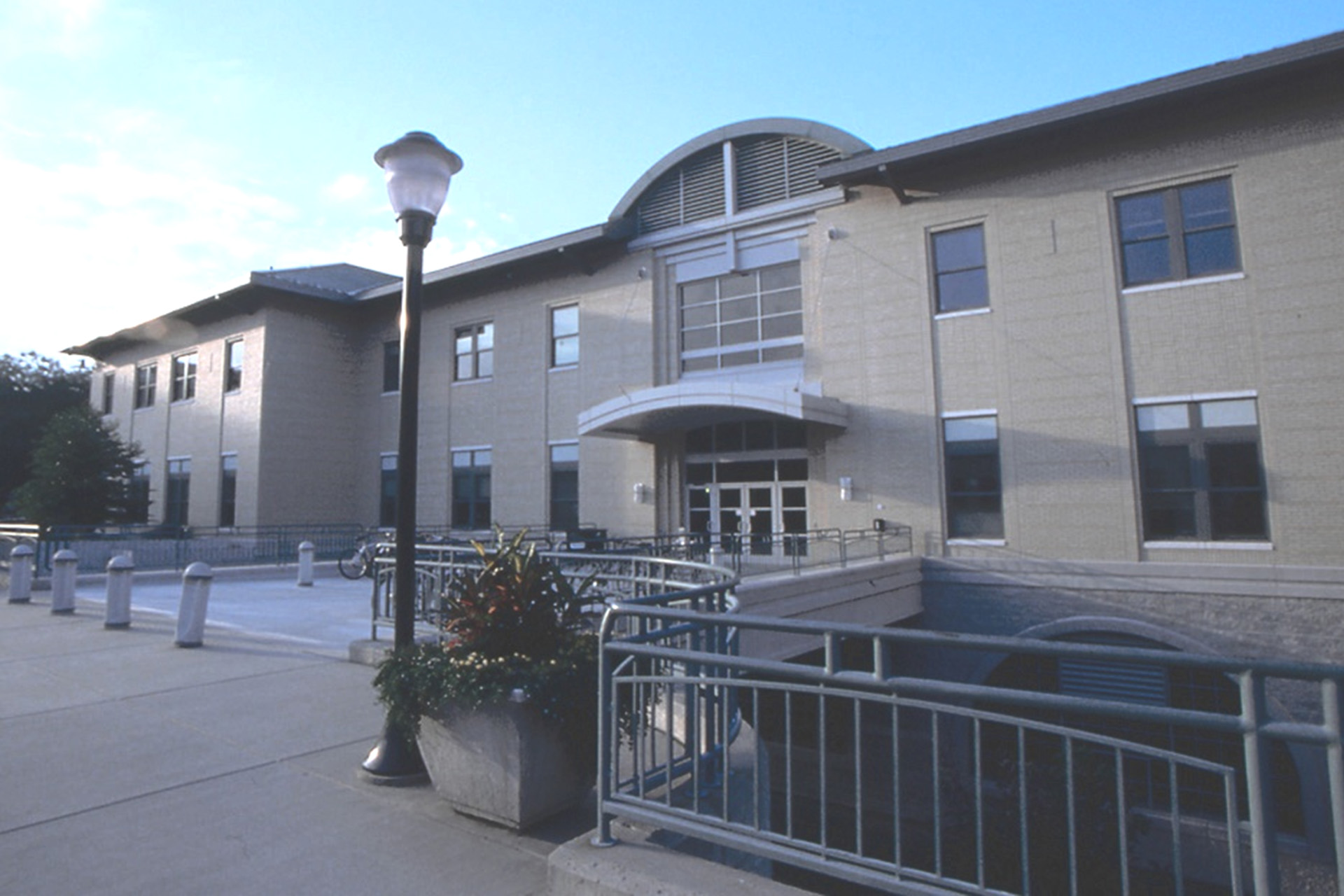 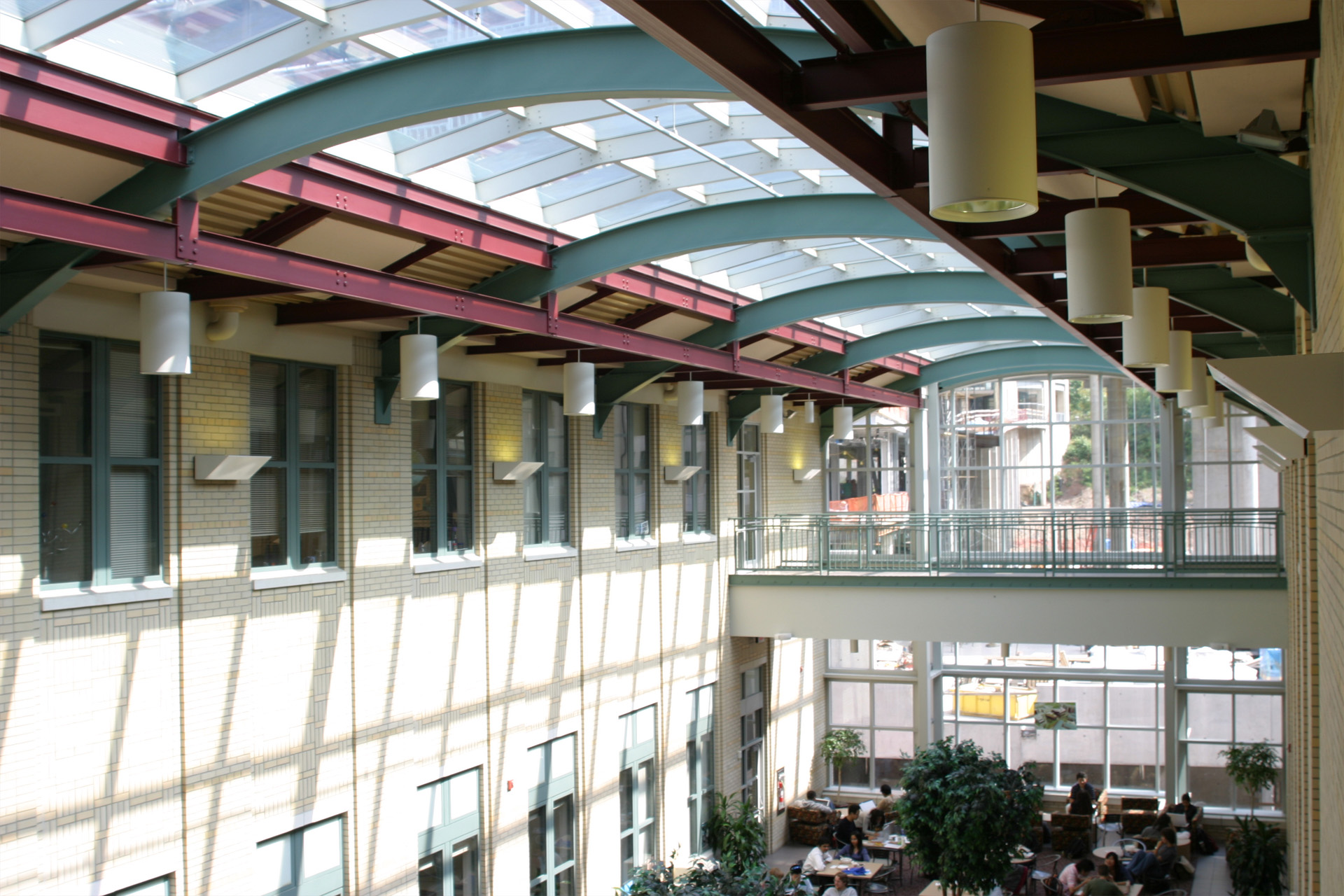 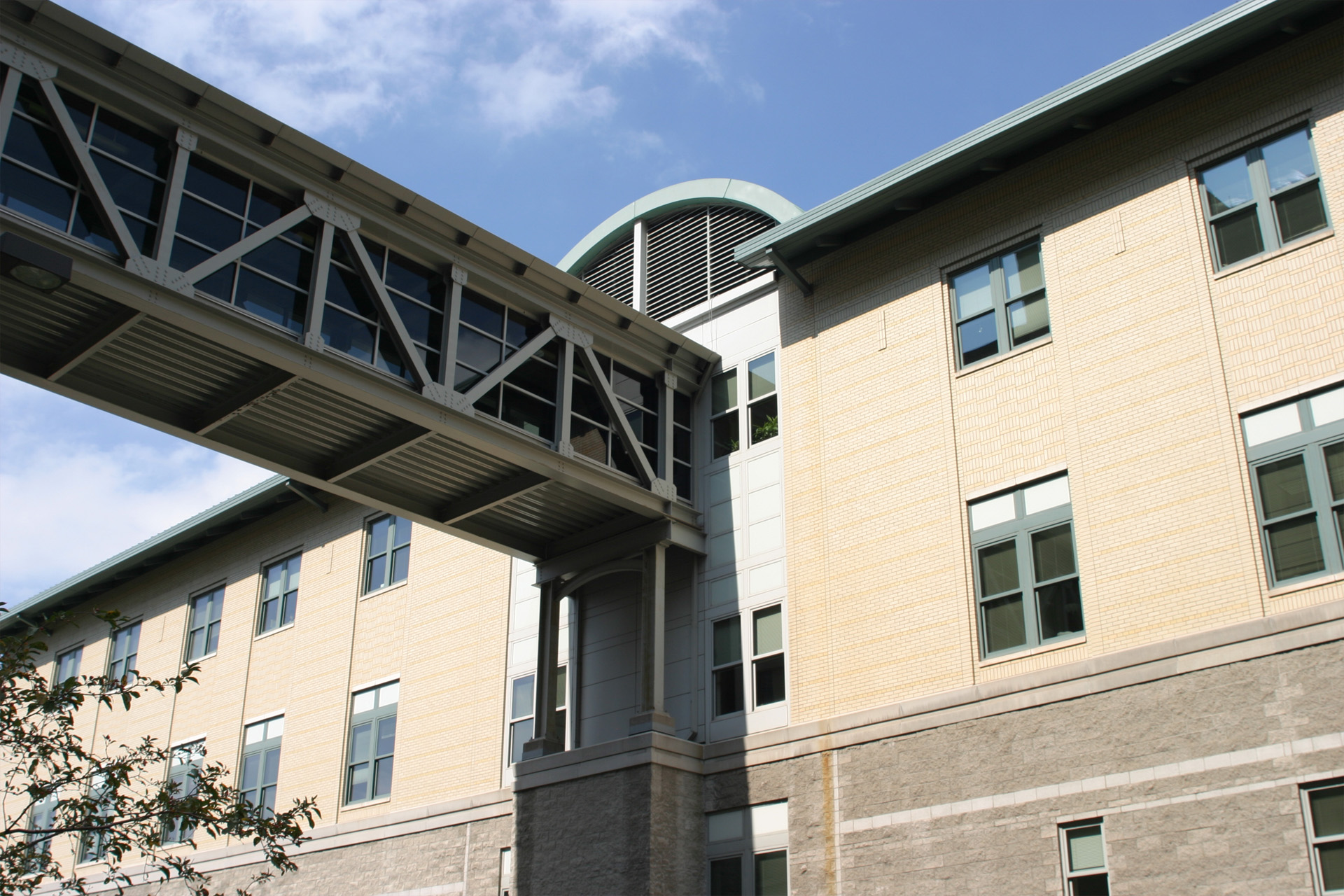 This academic project involves adding two floors to each of the two existing School of Computer Science buildings and completing a six floor addition to the infill area between them.  Also included in the project is the addition of a two story atrium which includes a food service facility.

This project demonstrated Jendoco’s ability to work in confined areas of construction and maintain operation of surrounding facilities.

Other features include new bridges that connect the buildings with Smith Hall to the north and Wean Hall to the south.

The project was phased in order to permit the building to be occupied during construction.

The building was selected as a Finalist for best project over 7 Million dollars by the Master Builders’ Association of Western Pennsylvania. 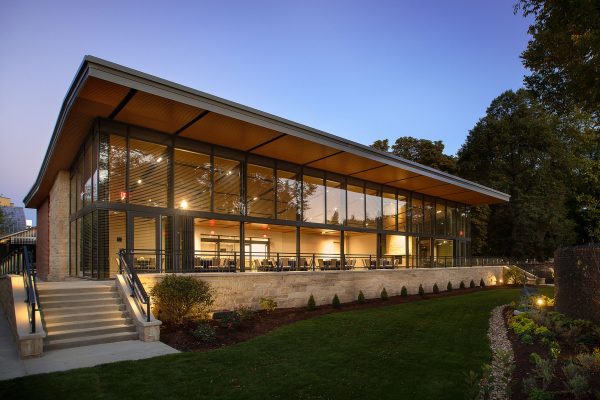