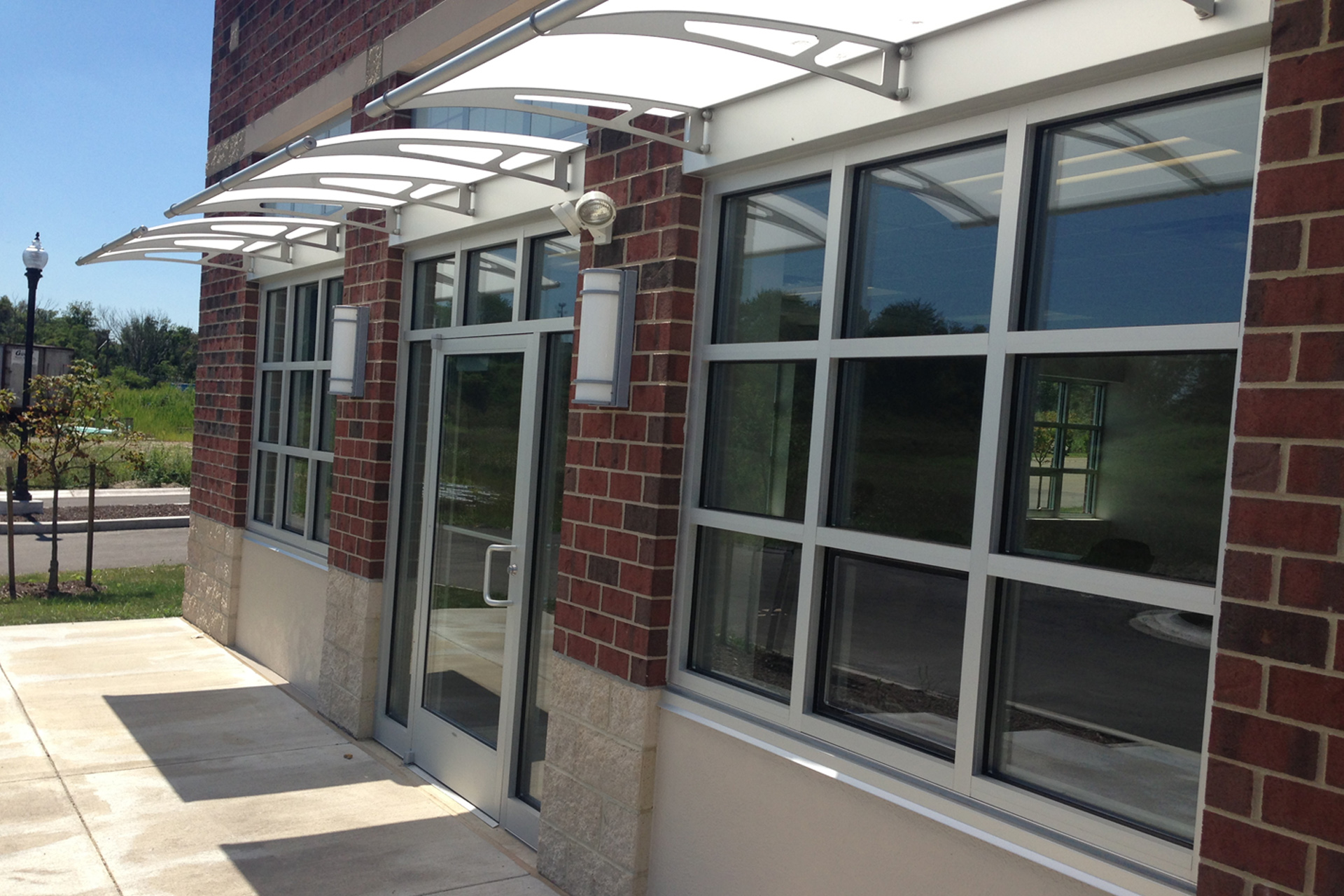 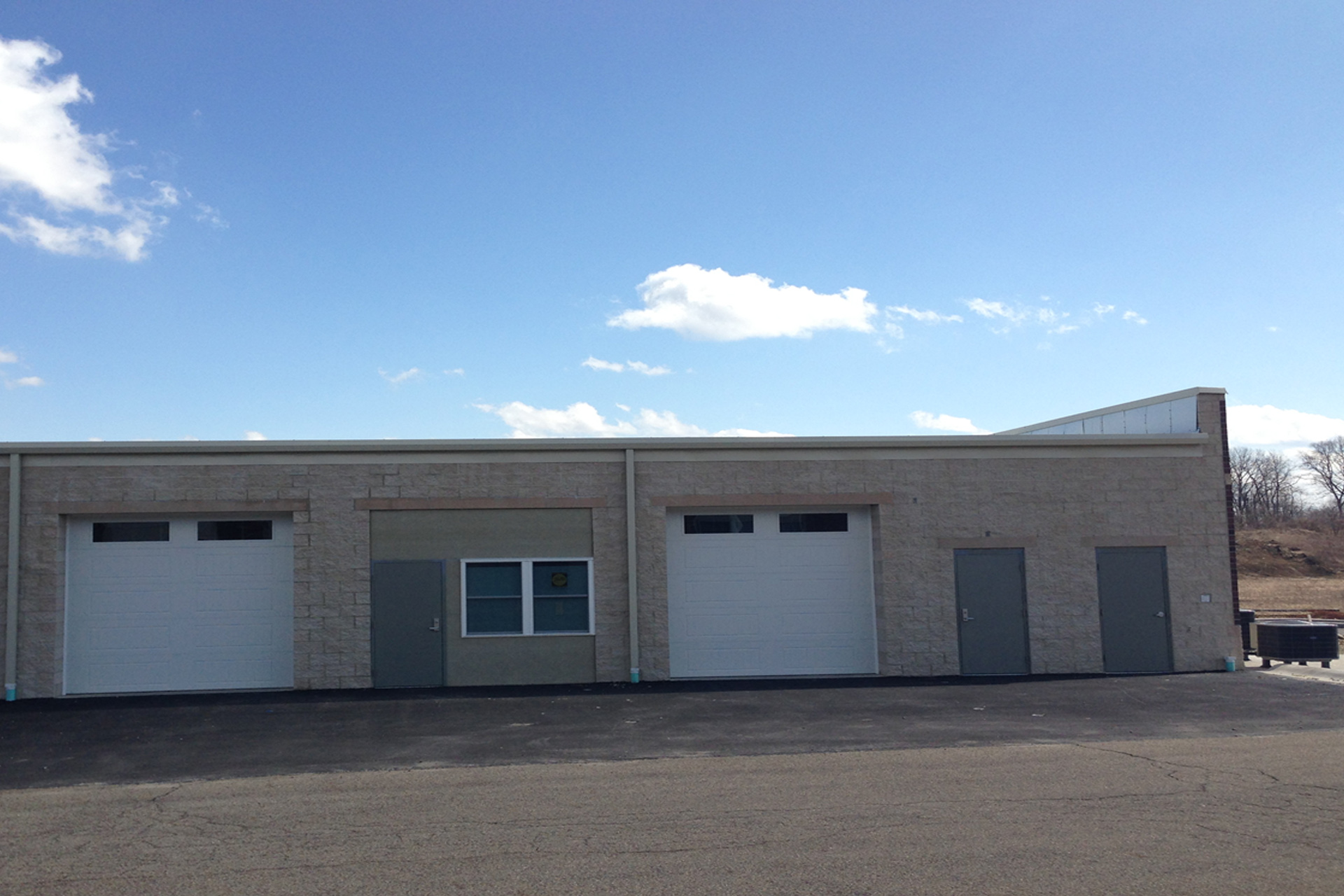 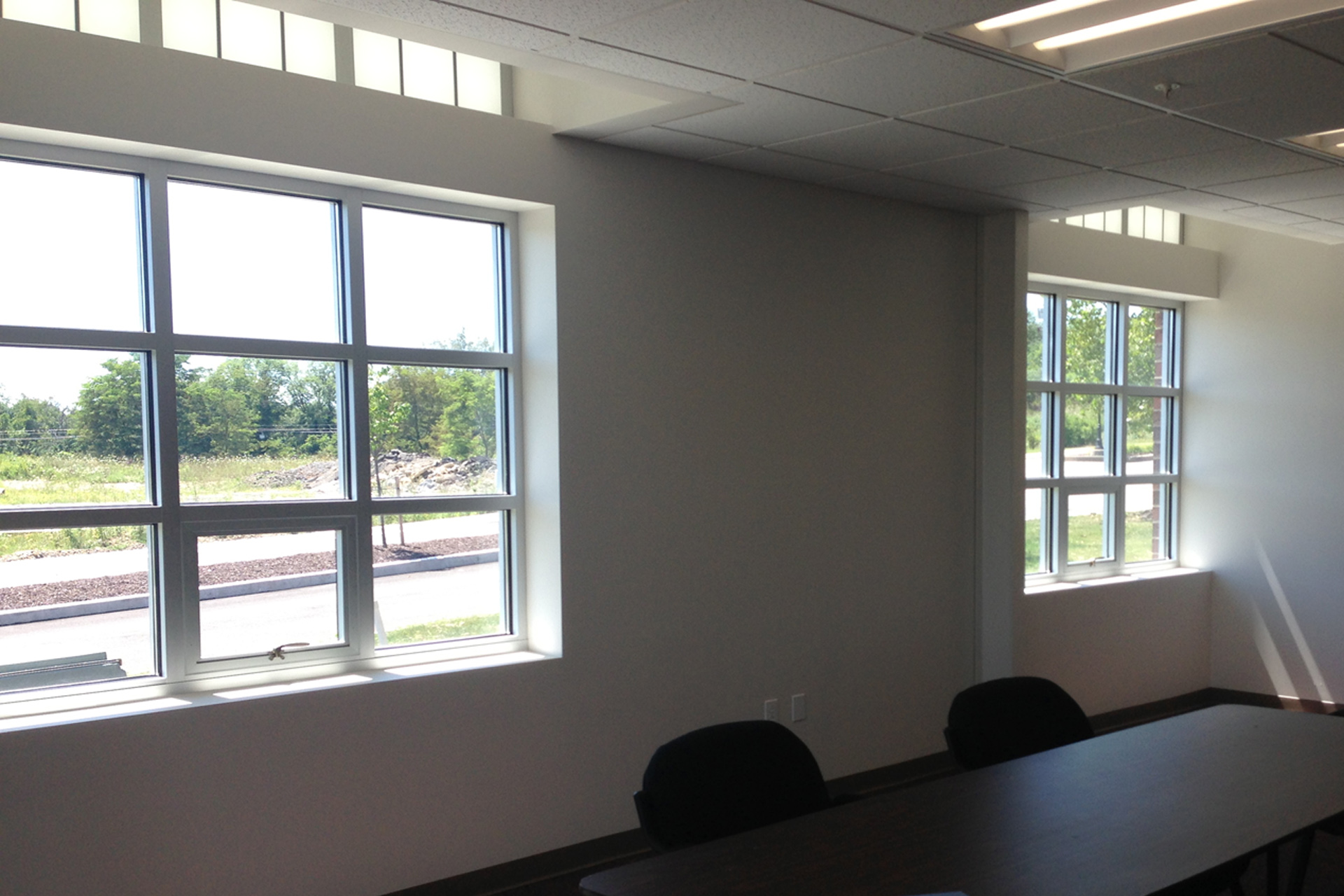 In 2003 Jendoco Construction Corporation was selected as the General Contractor to construct The Shady Side Academy’s new Hillman Center for Performing Arts.

This facility, designed by The Design Alliance Architects, is a 34.000 SF performing arts space that includes a 47 by 75 foot stage, orchestra pit with stage lift, full fly loft, 150 seat Black Box Theater, and rehearsal spaces and is Shady Side Academy’s newest commitment to excellence.

This State Of The Art Theater and Educational Facility also demonstrates Jendoco Construction Corporation’s commitment to craftsmanship and customer satisfaction. “Shady Ave” Magazine writes “the building answers the school’s needs for a space in which students and faculty can gather for performances, assemblies, large classes, testing and special lectures”.

The twelve-month project was substantially concluded on August 29, 2004, and the Academy was able to begin the new school year with an assembly in the new audience chamber.